After a long day at work involving a trip into Alexandria to meet a volunteer, I am home. I ate Ramen noodles and GF and I watched Sex and the City on E!. Hooray.

If you, dear reader, live in the DC metro area then you know the agony that is Metrorail. Here is my impression of a conversation with Metrorail.

Me- Hello Metrorail. How are you?

Metrorail- That will be $2.20 each way for your trip to work in the morning.

Me- Yikes. That seems steep, but I think it is worth it for such a highly functioning Metro system.

Metrorail- Oh. About that. Actually, If you try to catch me at anytime outside of the 6-9 AM timeframe, then you will be waiting at least 13 minutes for each train, if not 20 minutes or more.

Me- Yeah, but that’s fine for such a cheap price. At least it is a clean and comfortable ride since you have all those signs and strict policies against eating and drinking in the Metrorail system.

Metrorail- Actually, unlike our New York counterpart, we have disgusting carpet and seat cushions that hold non-existent-deity-knows-what in them. At various points, riders have found Ebola, toothpicks, tater tots, king crabs and toxic waste blinding them while heightening all their other senses and giving them radar-like abilities: all within the cushions of our seats.

Metrorail- Not to mention all the cars that don’t have air conditioning.

Me- I think I’m leaving now.

Metrorail- Ah. But that is the best of all. You see, at any given point every elevator and escalator in the entire system will be down. In fact, it would be easier to count the number of operational lifts and diagonal people movers.

Me- [No sound except the buzz of radioactive tater tots.] 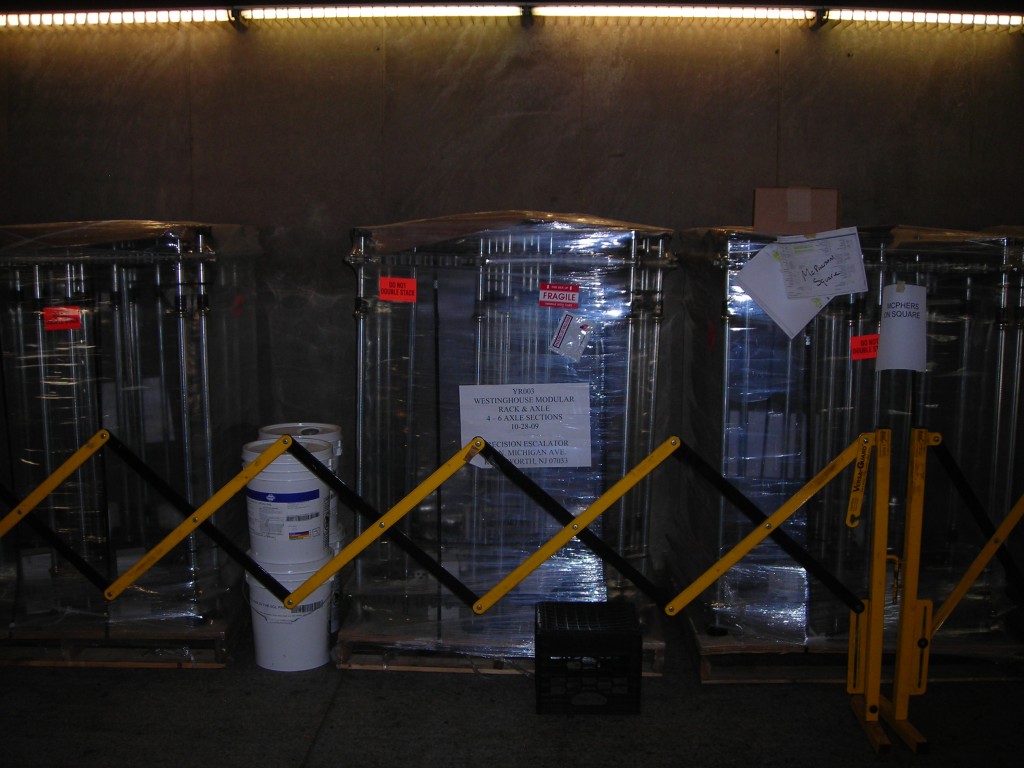 The Replacements (Let It Be?)

GF ventures into the unknown.